This year’s Compounders on Capitol Hill started Tuesday with a video of the old Mighty Mouse cartoon, a reminder that APC is small but scrappy. By Thursday morning, we’d proved it.

A big thank-you to the pharmacy compounders, pharmacy owners, experts, vendors, and everyone else who attended, exhibited, sponsored, and supported the event. (You can see all our supporters at A4PC.org/cch.)

And check out all the photos A4PC.org/cch/photos! 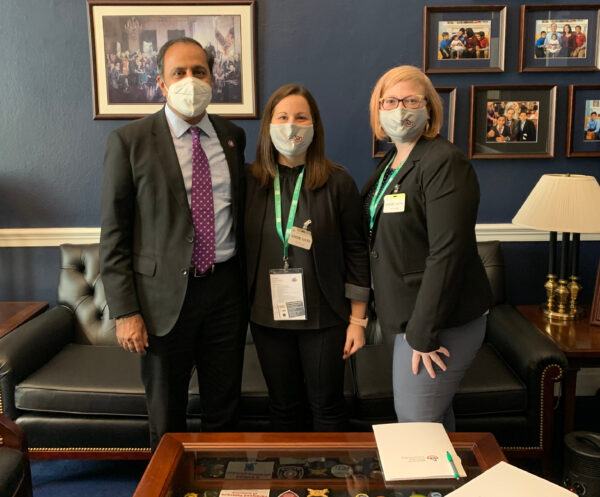 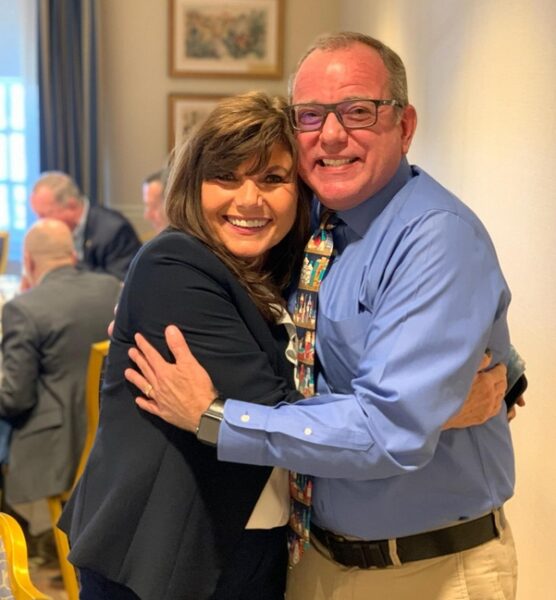 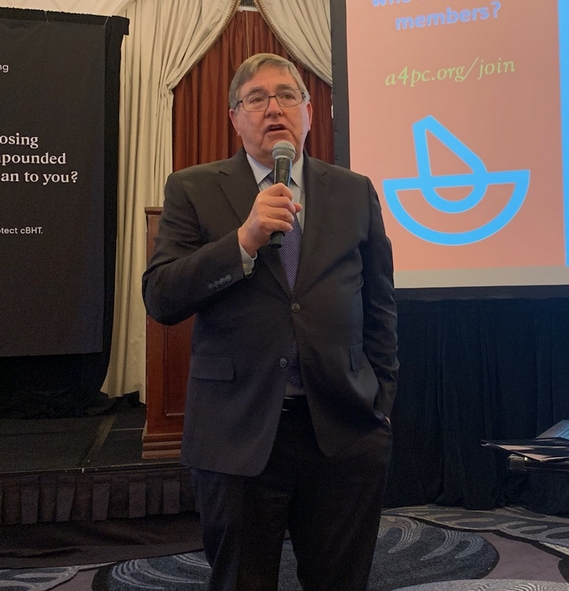 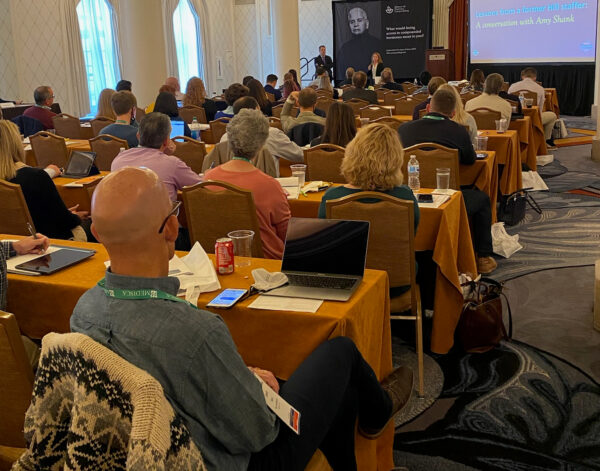 Dr. Carolyn DeLucia is a guest on Sophie Shepherd’s “She Talks Health” podcast where she talks, well, about health — specifically, “Women’s Sexual Health & The Gender Gap in Health Care” — including “several cutting edge technologies available to support women’s sexual wellness.” She also covers how hormones affect our ability to sleep at night, build muscle, lose fat, and have energy, as well as maintain our mental acuity and libido.

It’s part of our outreach effort to spread the word about compounded hormones!

They also serve who only sit and wait 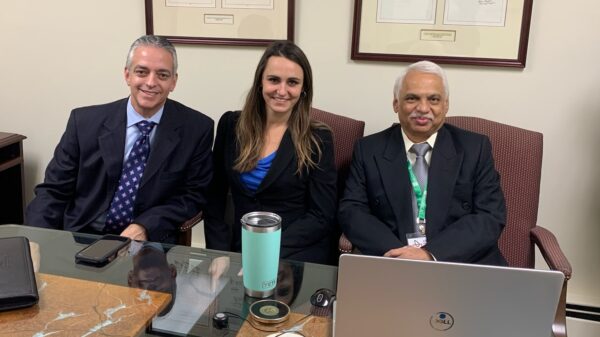 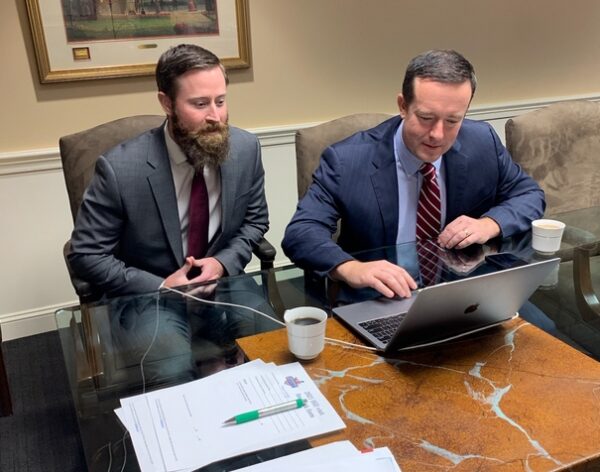 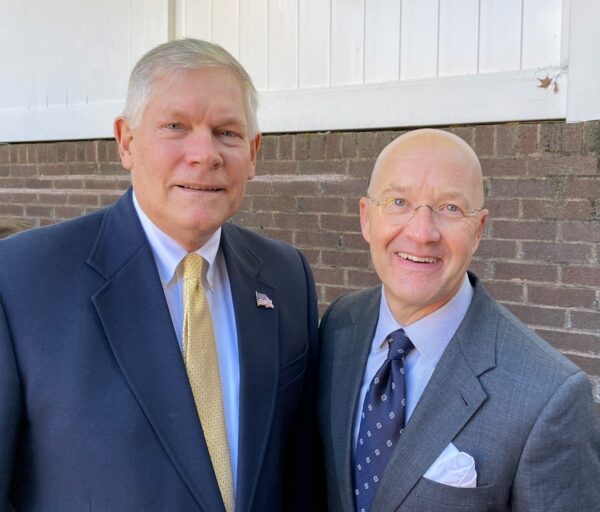 Heading to the Hill

The most important part of Compounders on Capitol Hill is underway as attendees head off for meetings with legislators — to talk cBHT, urgent-use legislation, and more. 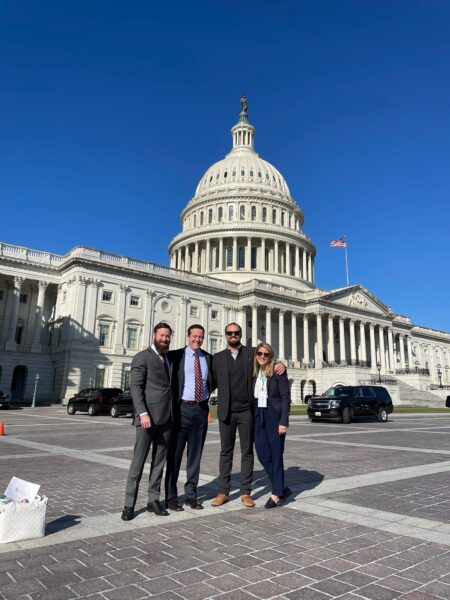 Austin Hull, Shawn Hodges, Bryan Thompson, and Tara Thompson pause for a photo before heading to the Capitol to meet with legislators. 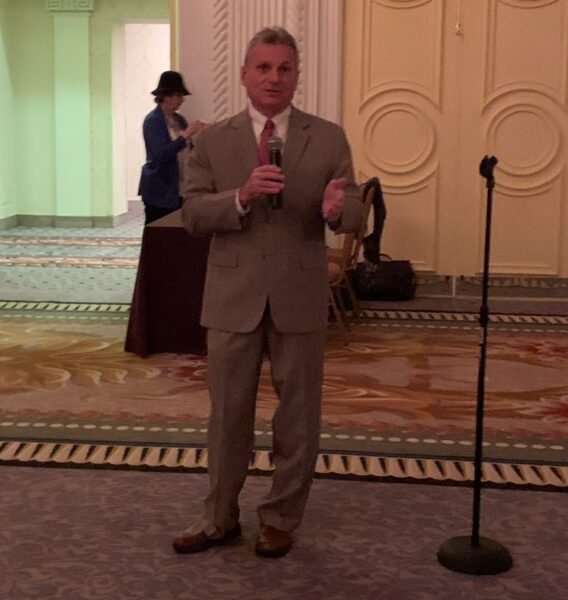 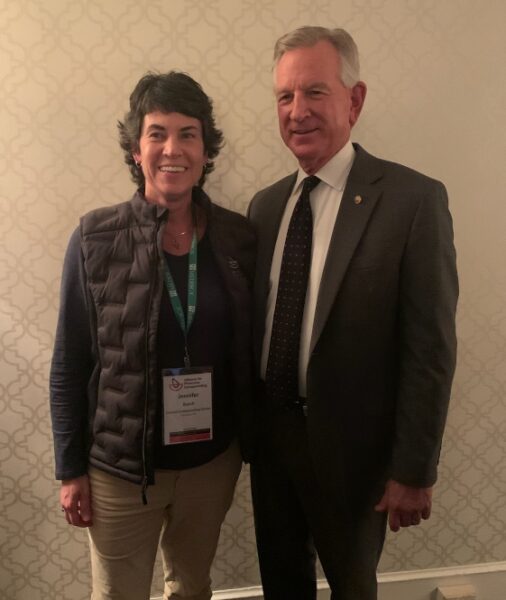 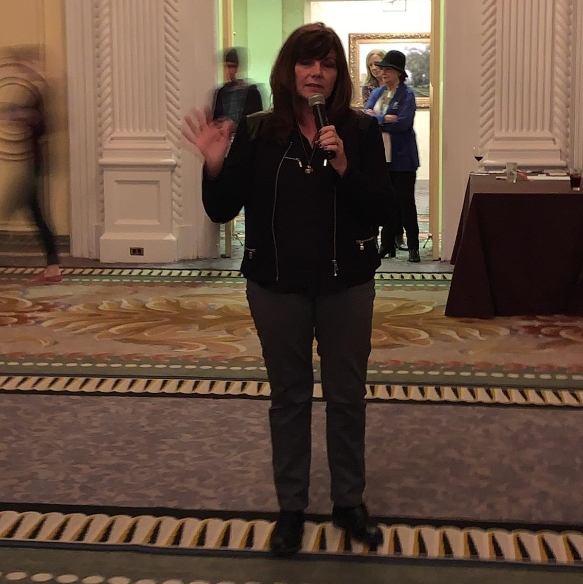 Some pics from Day One of CCH

Sure, we could write 6,000 words or so about the first day of Compounders on Capitol Hill, but these pictures do an even better job. 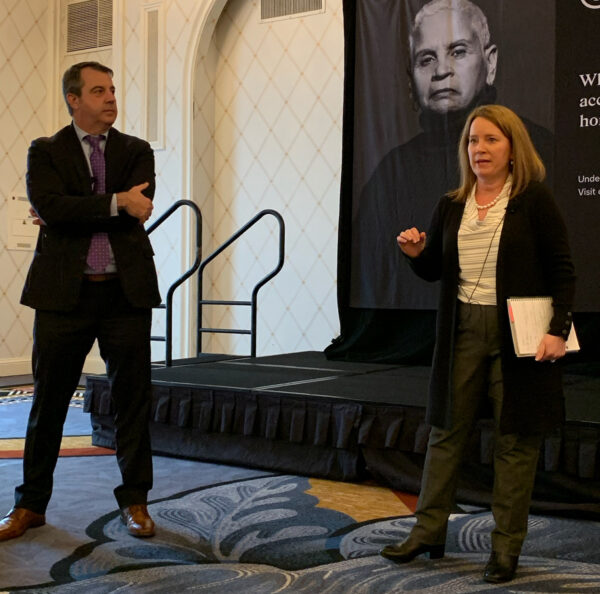 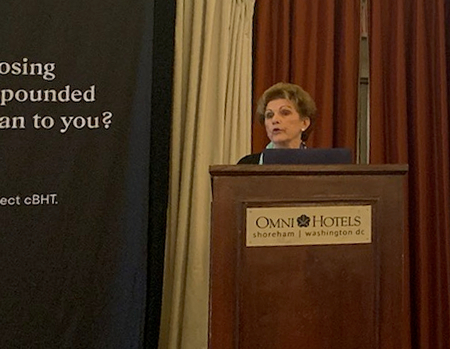 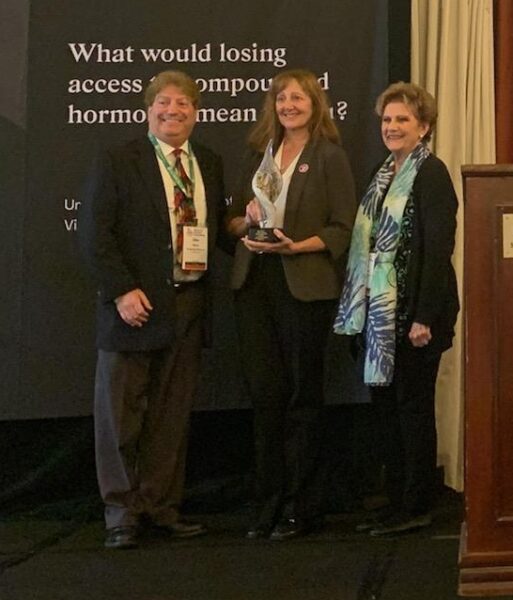 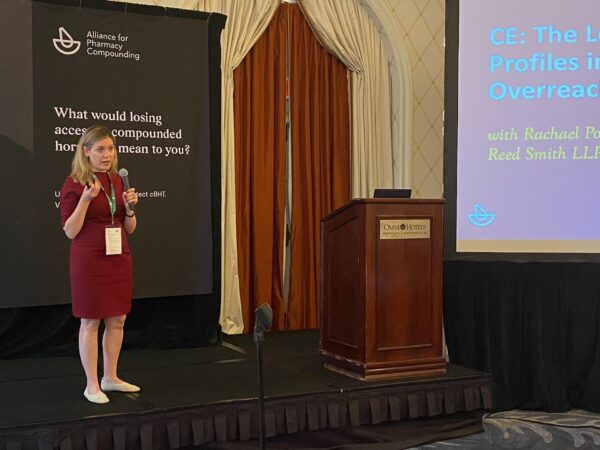 Click here to read Lucy Malmberg’s presentation — and why Marcy is so deserving of this year’s honor (PDF).

Jim Hrncir helped out on the “Health Mysteries Solved” podcast with host Inna Topiler, where he explained how compounded hormones can help with thyroid imbalance. Check out “Could Compounding Thyroid Medication Solve this Health Mystery?: When Synthroid, Levothyoxine and Armour Do Not Make You Feel Better.”

It’s part of the outreach from our $1.5 million media campaign to save cBHT!

In an effort to head off any plans FDA might have to restrict compounded hormones, U.S. representatives Jaime Herrera-Butler (R-WA) and Jennifer Wexton (D-VA) are circulating a “Dear Colleague” memo to the rest of the House. They’re asking for signatures on a letter to FDA Acting Commissioner Janet Woodcock that reminds her of the importance of cBHT, as well as the adverse consequences to the more than 2.5 million women in the U.S. who rely on it, should FDA restrict access based on that debunked NASEM report.

A bipartisan letter is a start, but they’ll need a lot more signatures for it to have an impact.

You can — you need to — help. Contact your member of Congress and ask them to co-sign the “Bipartisan Letter to Protect Women’s Access to Compounded Hormones” circulated by representatives Herrera-Butler and Wexton.

And if you’re coming to Compounders on Capitol Hill next week, getting other representatives to sign that letter will be one of our priorities. Reach out to your representative now to pave the way for those CCH conversations!