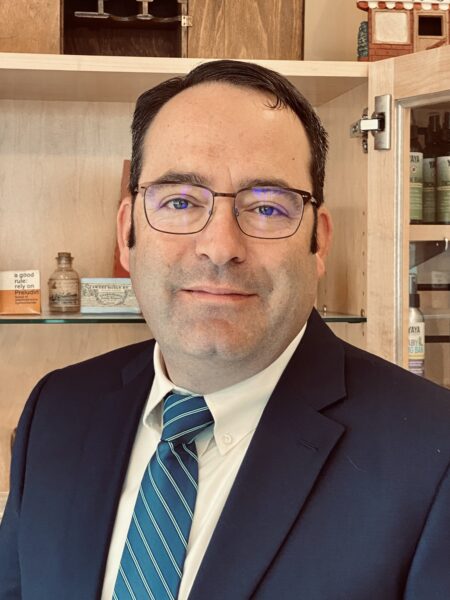 David is a second-generation pharmacist and independent pharmacy owner and endeavors to bring a first-hand pharmacist perspective to his state’s legislature.

He has three top priorities when he is elected, one of which focuses on making prescription drug pricing transparent.

With the elections being held on November 8, he has only four months to raise campaign funds. Even though this is a local race, David is asking fellow APC members for help with two things: