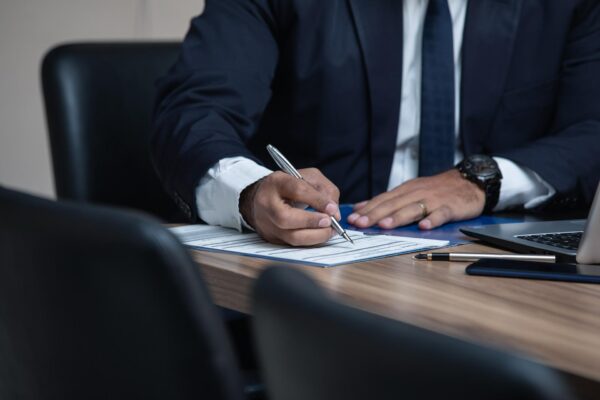 Image by Leandro Aguilar from Pixabay.com

“Insanitary conditions” are whatever FDA says they are. This is neither legal nor fair.

That’s the gist of APC’s argument in a “friend of the court” brief filed in U.S. District Court in New Jersey on May 13.

Funded by member contributions to the APC’s Legal Action Fund, the amicus brief was authorized in response to an urgent request from Wedgewood Pharmacy that APC support its filing for a temporary restraining order against FDA.

Wedgewood filed its papers seeking a TRO on May 5, 2022, only after FDA demanded that Wedgewood immediately recall all nonsterile products within their expiry period, gave the pharmacy only 24 hours to respond, and failed to provide the pharmacy any information supporting the need for such an extraordinary, broad recall. Wedgewood told the court it suspected that, without the TRO, FDA would move quickly to publish a news release impugning Wedgewood based on FDA’s unsubstantiated findings of “insanitary conditions” at the pharmacy.

In the TRO filing, Wedgewood and its lawyers argued that FDA had inspected the pharmacy and issued eight observations in a Form 483 related to vague notions of insanitary conditions, which focused on areas well outside the pharmacy’s compounding areas. Wedgewood further stated that none of the observations listed on the Form 483 FDA violated applicable USP standards.

APC’s amicus brief, approved by the Executive Committee*, focused solely on the lack of standards in FDA’s Insanitary Conditions GFI and FDA’s failure to promulgate any enforceable rules concerning the same.

APC engaged in the matter because we were—and remain—concerned about the significant implications on other APC-member compounding pharmacies if FDA continues to impose what appears to be the vague, subjective disciplinary standard suffered by Wedgewood. In particular, FDA derives its enforcement authority from a non-binding guidance document that contains not any objective standards, but instead relies on what appears to be a bunch of examples and the nebulous statement that “other conditions not described in the guidance may also be considered unsanitary.” How is a compounder to know what is in fact violative conduct?

In that vein, we argue in the amicus that a pharmacy “would have no basis to know under the plain meaning of the term ‘insanitary conditions’ or under the explanation set forth in the Insanitary Conditions Guidance that ‘observed personnel who moved rapidly in a sterile compounding area’ or who ‘was noted to have their safety glasses down on their nose’ would meet the standard for insanitary conditions.” Both of those were among FDA’s Form 483 observations against Wedgewood.

Last week the District Court denied Wedgewood’s request for a TRO. The judge said she could not issue a restraining order on an action that had not yet occurred—in this case, FDA’s publishing of a damning press release. But during oral argument, she also made clear that she expected FDA to work with Wedgewood to settle their difference and seemed to suggest she wanted that to occur without FDA publishing a news release that could unnecessarily damage Wedgewood’s reputation based on unsubstantiated or exaggerated claims of “insanitary conditions.”

While APC strongly supports the maintenance of sanitary workspaces where compounded drugs are prepared—it’s simply essential for assuring patient safety—there must be standards for what constitute “insanitary conditions,” and those standards need to be rooted in science and the law. Our amicus brief in this matter is the clearest elucidation of the flaws in FDA’s Insanitary Condition Guidance I’ve seen. I do urge you to read it.

APC is proud of our involvement in this matter. Just another way we’re looking out for you.

By the way, if you’d like to fuel our ability to be involved in other legal cases related to pharmacy compounding, please give to APC’s Legal Action Fund.

* Two Wedgewood employees who are members of APC’s Executive Committee recused themselves entirely from the deliberation and voting on the funding request.